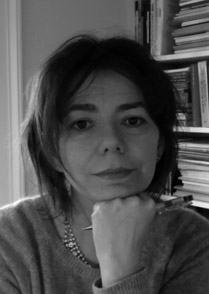 She received her PhD in History from the University of Bologna. Her recent publications include Between Empire and Europe. Intellectuals and the Nation in Britain and France During the Cold War, co-written with Lucia Bonfreschi (Routledge, 2015), The Re-Emergence of Territorial Cleavage in West European Politics. Regionalism in Historical Perspective 1960s-1990s (American Historical Association, 2015), and ‘I partiti politici a Bologna durante la Prima repubblica’, in Storia di Bologna (BUP, 2013).