The Italian Crisis: Twenty years on 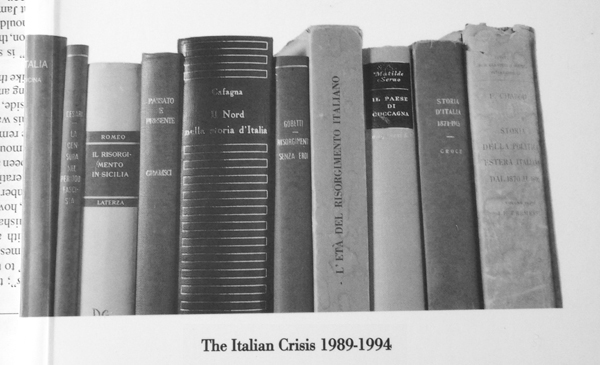 In 1994, the Association for the Student of Modern Italy organised a conference around the theme of the ‘Italian crisis’. Silvio Berlusconi had just been elected as Prime Minister and the country was in dire economic straits. The political system was in tatters after the tangentopoli scandals. The crisis was analysed from a political, cultural, historical and social viewpoints in a conference which was extremely well attended and led to fascinating discussions after every paper.

The papers from the conference were then collected and published in the first issue of the journal Modern Italy.

Conference location:
The conference will be held at the Italian Cultural Institute in London.